skip to main | skip to sidebar

Depressing announcement from the Association of Chief Police Officers. They propose average speed cameras instead of traffic calming measures in built-up areas to deter "speeding". You can understand the rationale, but isn't it misguided to extend state control at the expense of personal responsibility? Speeding is a fabricated crime, like jaywalking. It's not speed that kills, but inappropriate speed, or speed in the wrong hands. Don't policymakers realise that people behave worse when herded and hounded, and better when free to act on commonsense and context? Is it time to start installing traffic lights at cashpoints, and speed cameras on pavements, or time to start treating road-users as grown-ups?
Posted by Martin Cassini at 17:25

ACPO has become a political organisation working for their own agenda and not that of the citizen.

These new speed limits and average speed cameras are simply to make money.

Real coppers do not support this idea.

Promote Your Page Too 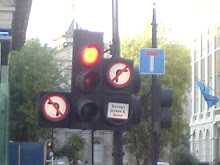 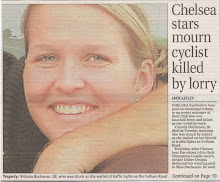 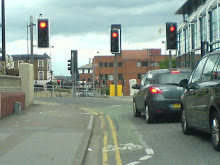 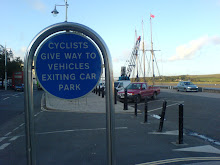 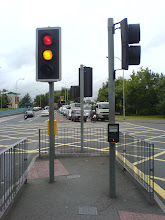 To traffic engineers, we are sheep. 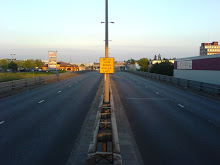 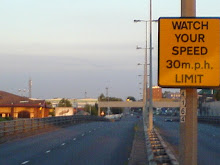 Is the law an ass?

On this country road ... 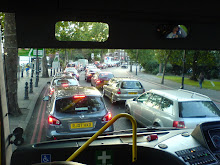 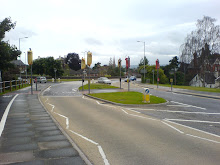 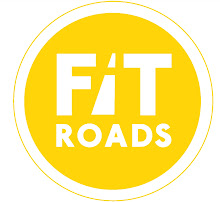 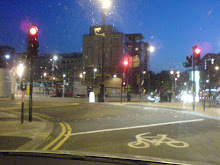 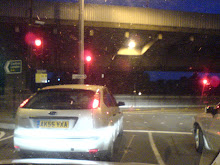